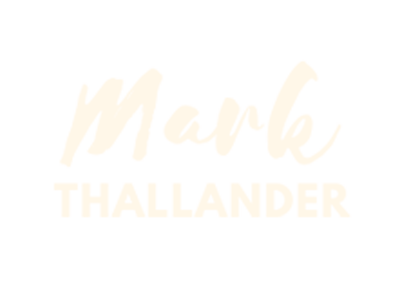 Mr. Thallander is probably best known for his long and distinguished ministry at The Crystal Cathedral in Garden Grove, California.

Mr. Thallander was honored to have been selected as the recipient of the 2004 Life’s Not Fair but God Is Good Award which was presented annually at The Crystal Cathedral. 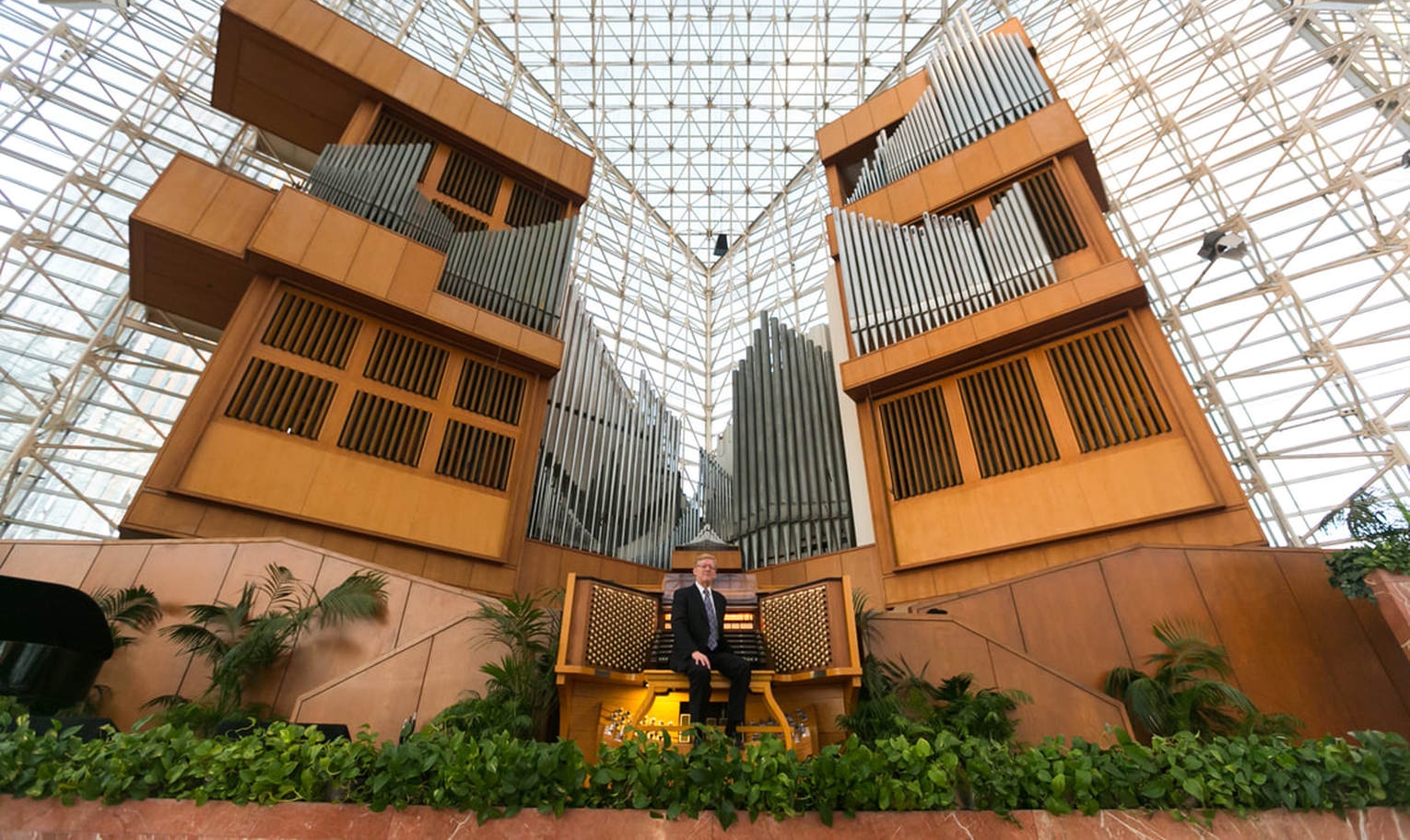 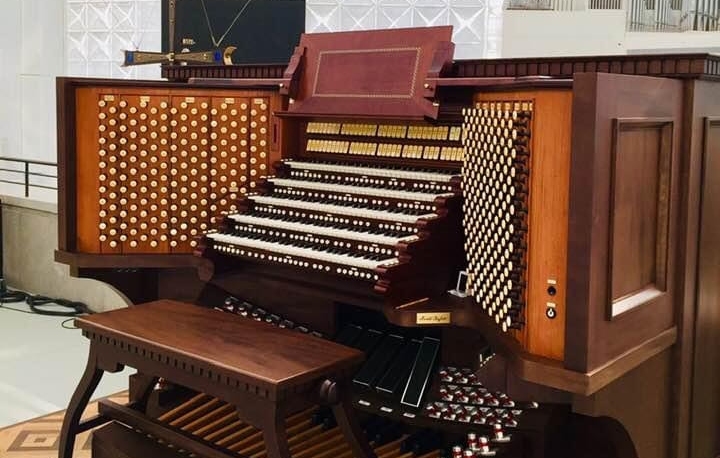 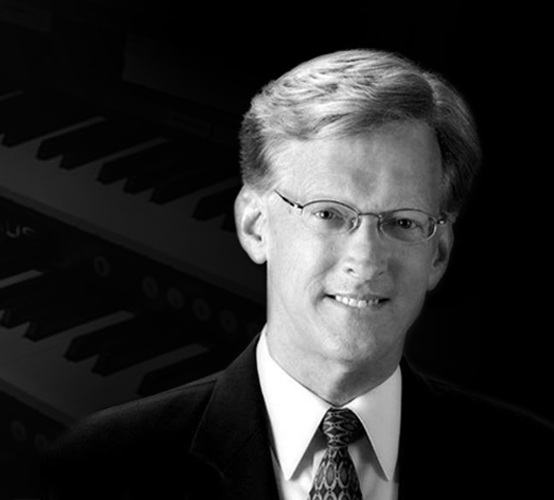 Mr. Thallander attended Central Bible College and Evangel University, Springfield, Missouri, and played for the weekly Revivaltime broadcast on the ABC radio network. He also attended Simpson University (now in Redding, California), and holds a Bachelor of Arts degree in humanities from Vanguard University, where he has held offices as both President and Treasurer of the Alumni Association. At Vanguard University, a fully endowed organ scholarship has been established in Mr. Thallander’s honor. His Master of Arts degree in music was earned at California State University, Long Beach; and he has taken additional graduate study at the University of Southern California.

Mr. Thallander was Coordinator of Church Music Exploration, a national conference of the Robert Schuller Institute for Successful Church Leadership. During his 18-year tenure at the church, Mr. Thallander assisted with playing responsibilities for the many worship services, weddings, memorial services, seasonal concerts, and recording projects, as well as for Glory of Christmas and Glory of Easter pageants, and presented over 1,000 noon organ recitals for guests touring the Cathedral campus. As Assistant Director of Music and Organist, he conducted The Cathedral Choir and The Summer Choir on many occasions when Frederick Swann was away on concert tours. He coordinated the 1,000 voices for the gala dedication of the Hazel Wright Organ (then the largest church pipe organ in the world), and participated in the 10th anniversary celebration, performing several organ duets with Mr. Swann and playing the gallery organ for The Cathedral Choir’s presentation of Vierne’s Solemn Mass. For the 20th anniversary of the organ, he performed his own signature piece, Toccata on “Hymn to Joy” and Widor’s Toccata from the Fifth Symphony. During this time, he was Organist (and for several months interim Minister of Music) at Glendale Presbyterian Church, and returned to The Crystal Cathedral to assist with organ duties for the seasonal pageants.

The joy and splendor of the organ leaps from the instrument into your heart when listening to Mark Thallander perform. No matter what the season or the occasion, Mark Thallander plays the organ with such majesty and authority that his musicianship can not be compared to anyone else. Truly a master, Mark Thallander makes every organ he touches a delightful experience to behold. 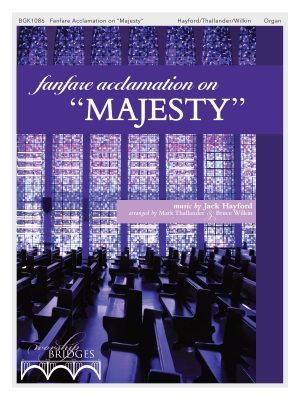 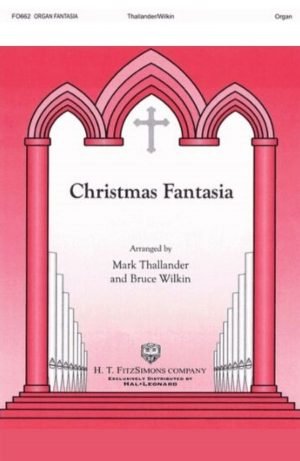 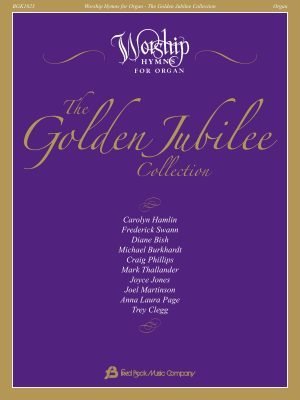 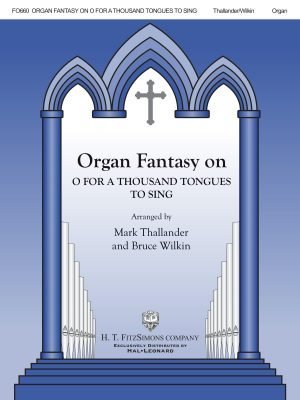 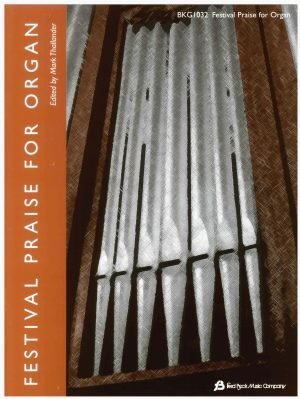 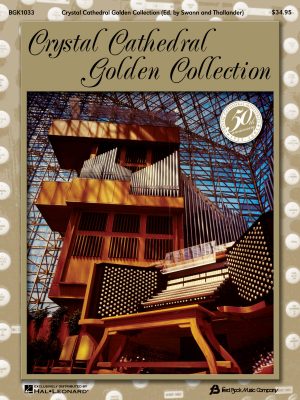 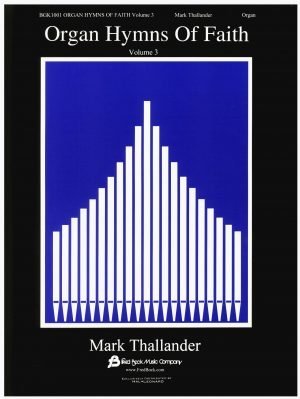 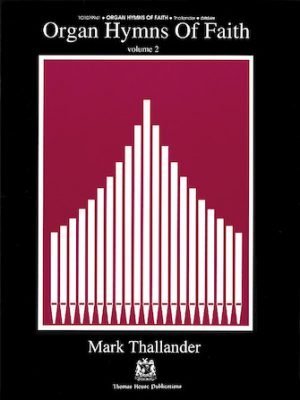 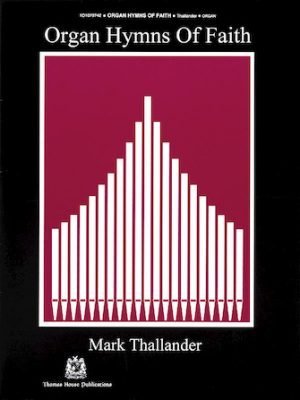 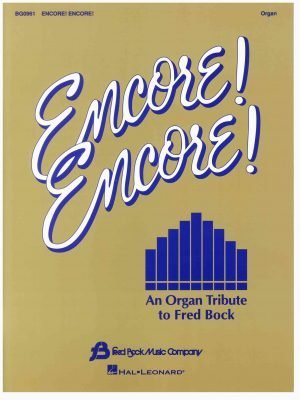 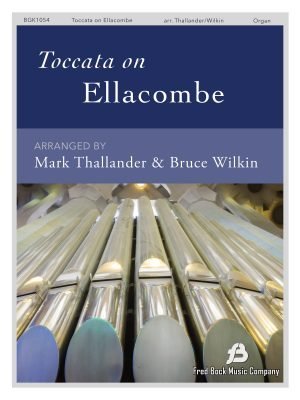 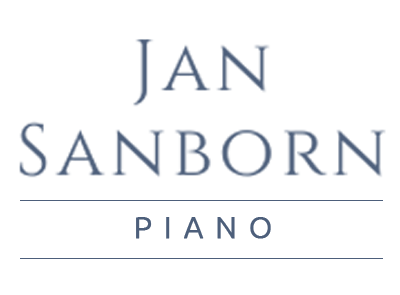 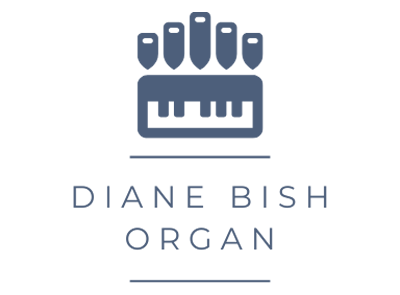 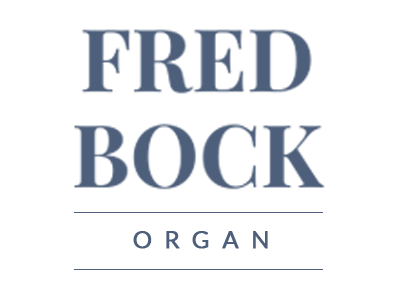